I have recently become increasingly judicious in my book buying for two reasons. First, books cost money and I don’t have very much. Second, these days I spend quite a bit of time reading monographs and primary sources which are unconscionably expensive. However, I went to SBL looking for a couple of books that I either did not find or could not afford and somehow still came home with a load of books.

Here’s what I walked away with: 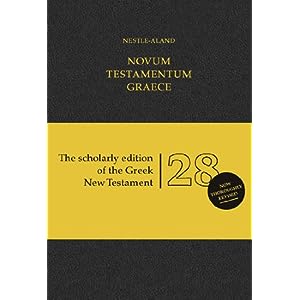 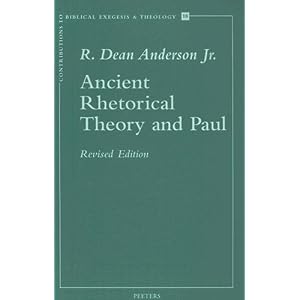 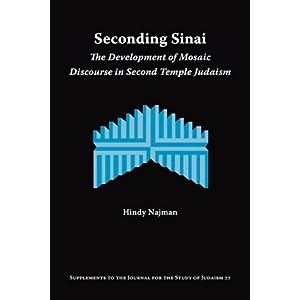 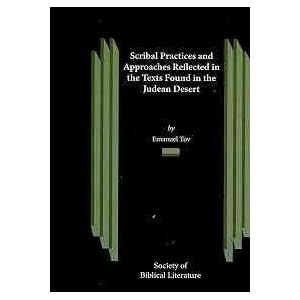 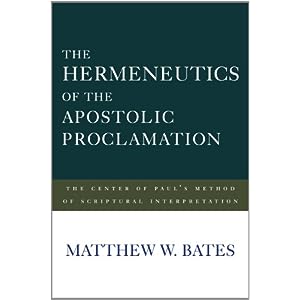 I also picked up these gems at Powell's:
I will post reviews of some of my SBL purchases as time permits. Did you buy anything at SBL? Anything particularly exciting?
Posted by Unknown at 3:03 PM